Our little Gong Show consists of 4 humans and 1 four-legged creature, of the Old English Sheepdog variety. Leica — the dog — is disgusted that his masters left him behind for their whirlwind 77 day tour. On a positive, he’s stoked to hang with his BFF Zak, the Great Dane and looks forward to heavy breathing in his Uncle Pigger’s ear. 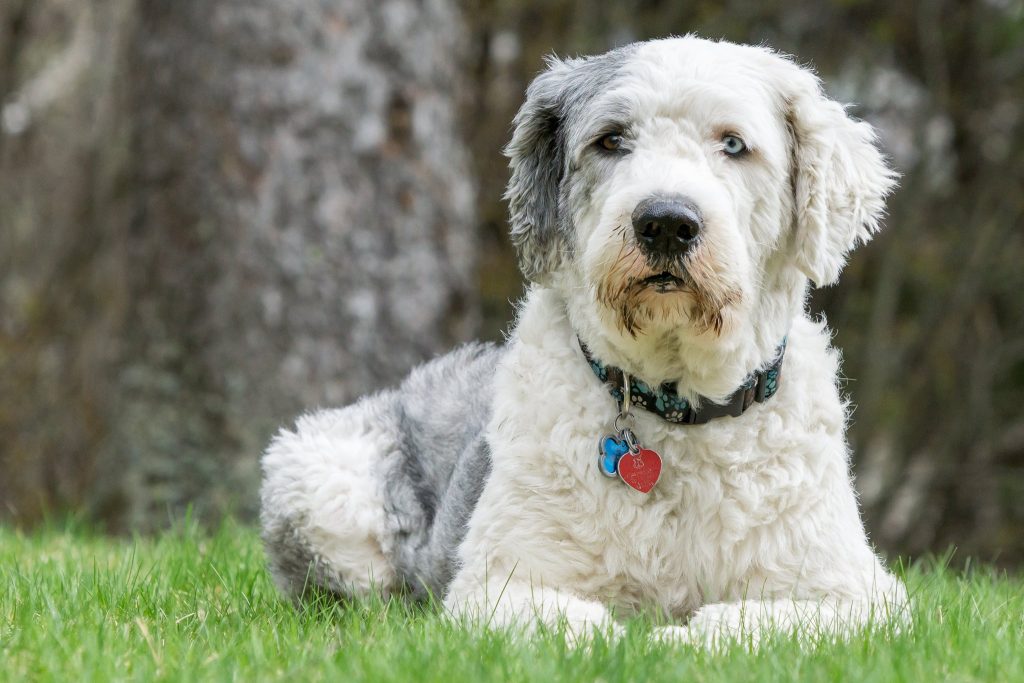 I am a gentle giant. Leica, is the name.

Gong Show Ring Leader is Samantha, aka “Sam”. She’s a circus act in and of herself. Forever losing things, writing on her hand, crashing cars, locking herself out of offices/cars/homes, incessantly changing her hair colour; the list goes on. She has a giant heart and a feverish case of Wanderlust. As Ring Leader of this expedition, we can expect her to engage in full-on micro-managing but we can hope that she will take some time to disengage, re-fuel, reconnect and find her purpose. This is her quest. 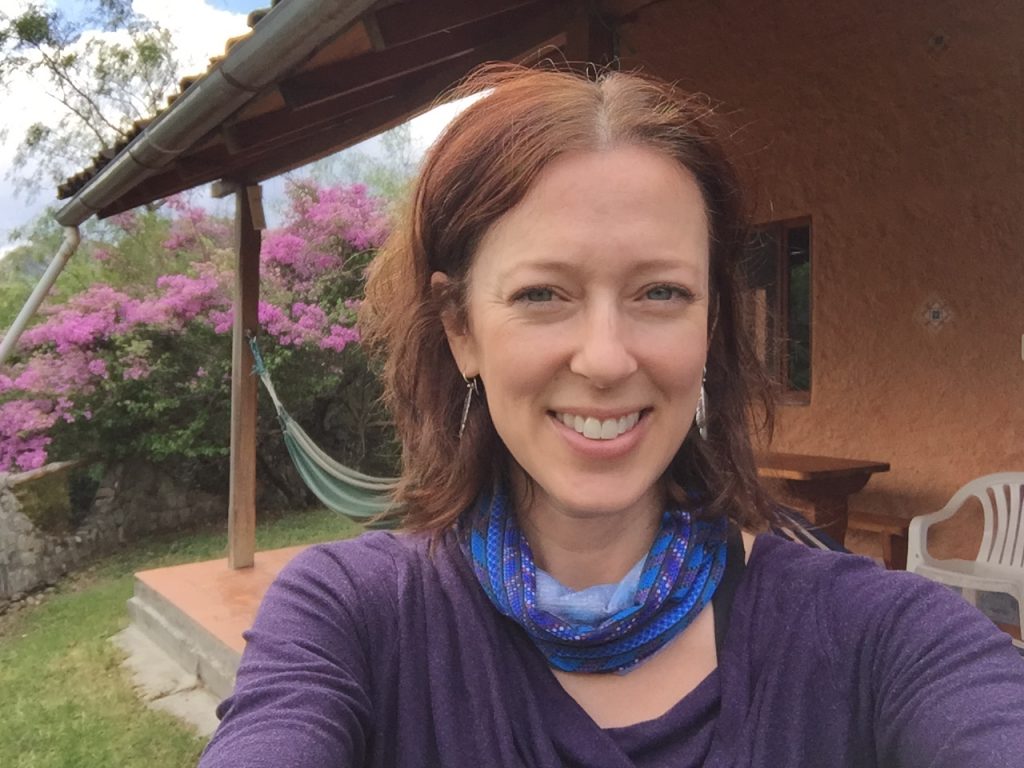 My real life is a gong show, too. No really, ask anyone.

Second in Command is Alvi. He’s the even-tempered, patient, *moves-at-the-speed-of-turtles* dreamer. We anticipate he’ll often be behind the lens, capturing the family shenanigans as he so famously loves to do. He’s an easy traveller… goes with the flow and generally tends to make the most logical sense when choosing the next path. We expect he and Sam to go toe-to-toe on a few big blow-outs (odds are 4-1 in his favour) as she will no doubt be envious of his recent acquisition of basic Spanish (she dropped out — classic Sam move in over-booking herself and not being able to follow through). 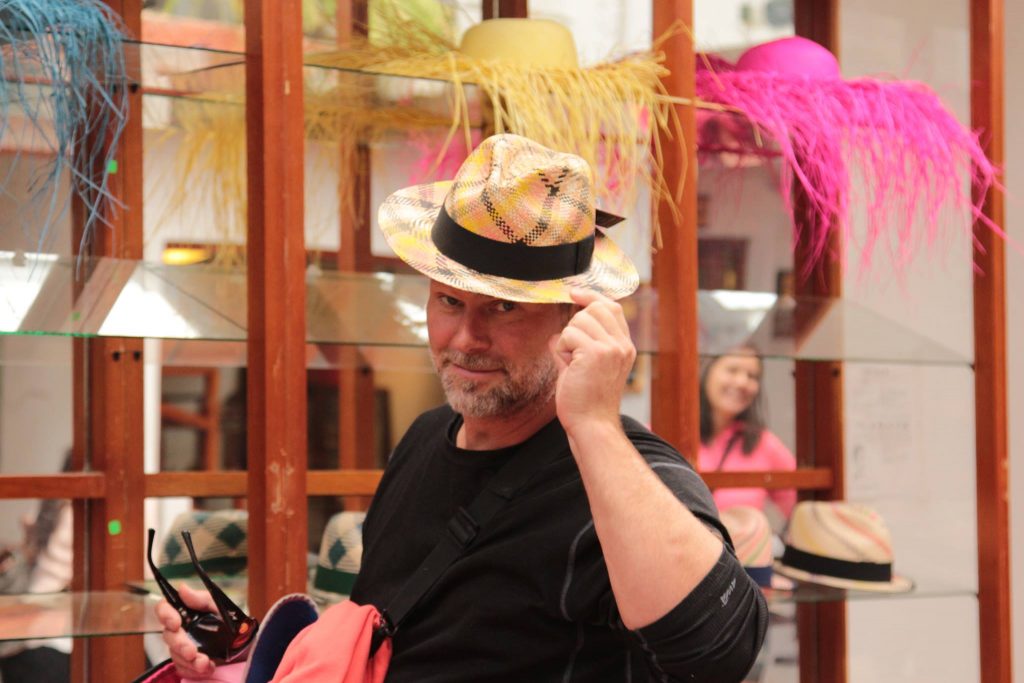 He hardly ever shows up in pictures, since he’s always the one behind the camera.

Piper is exclusively responsible for a major part of the “gong-i-ness” of this Family Show. She’s recently turned 13 and enjoys daily return trips to the clouds in her sweet teenage brain and has quite strong opinions on what ought to be done next. She’ll be exploring the lighter side of her ueber-conscientious nature and has made it a goal to just SIMMER DOWN for the next 77 days. A young lady of great depth and sharp wit, she’s sure to pack a punch in her blog posts. 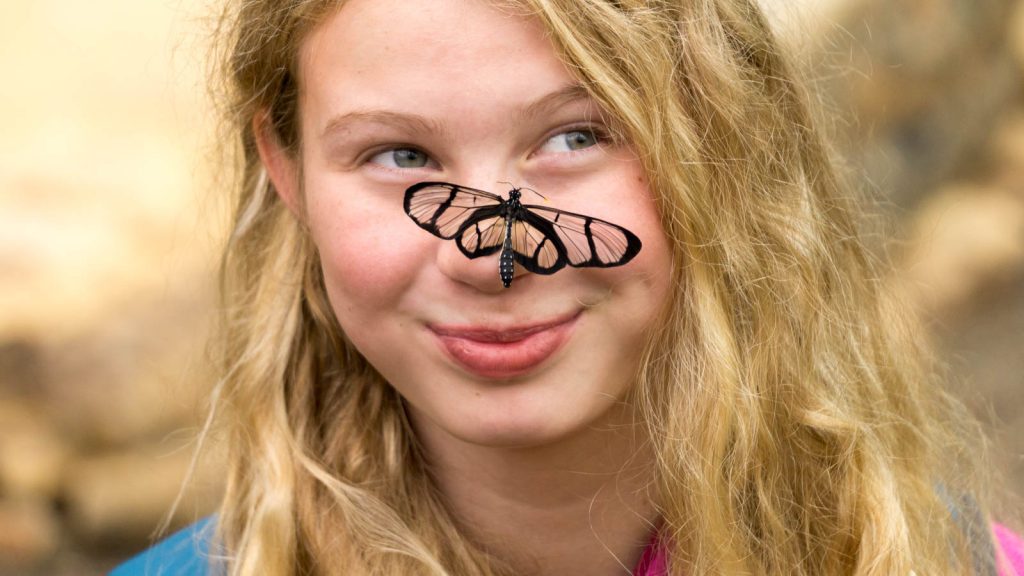 Head in the clouds…. but oh so lovely. That’s Piper.

Saffron (aka Saffy) is the littlest of the Gongs, but don’t be fooled by her tiny stature. This gamer has been told to hang up the electronics for the foreseeable future and count the butterflies going by. She’s vehemently opposed to this getaway and wonders why she wasn’t formally consulted from the get-go. In true Plavins style, she’s been reminded that House is most certainly not a democracy, and that also, one day she might thank her over-ambitious parents for the trip of a lifetime. 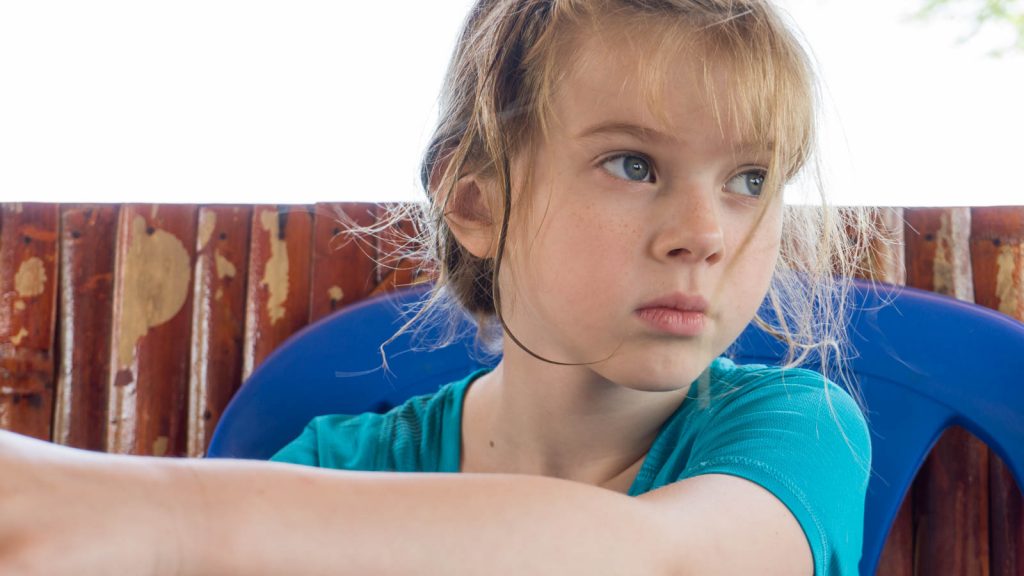